I have a lot of biases. Clearly. It’s hard to exist in Kpop and not pick favorites. I wanted to try something a little different (and something that hopefully everyone […]

I have a lot of biases. Clearly. It’s hard to exist in Kpop and not pick favorites. I wanted to try something a little different (and something that hopefully everyone could engage in) and do a tag. So here are my biases and how I came to love them.

Okay. This one is going to be a long one because he’s my favorite person in the entire world. Basically, BTS were the second Kpop group I ever cared about and I had no clear bias initially because I wasn’t really interested in them as individuals so for the sake of picking a favorite I insisted I was Jin biased. About a week in I decided I had listened to enough of their music to start digging into their extra content and started watching BTS Run and Gayo. After that, it took pretty much no time at all for me to fall for the ball of sunshine that is Jung Hoseok. He just lit up the world for me and he made my heart super warm, so it was really easy for me to go ahead and say that he was my bias.

Oh boy. I actually started out hating him. I didn’t know anything about him but I had this crazy impression that he was a bad person. So for months after they debuted I was solidly against getting to know him at all. Then I saw one of my friends talking about him and the Cherry Bomb comeback online and I decided to give him another try. So I binge-watched NCT Life and instantly fell in love. He was such a sweetheart and such a little baby that it was difficult not to change my mind completely about him.

My first impression of Sungwoon was: “Why are they trying to make this boy look like Park Jimin?” After watching Wanna One Go, I thought he was super sweet and precious and I liked the kindness of his smile so it was a no-brainer choosing him. 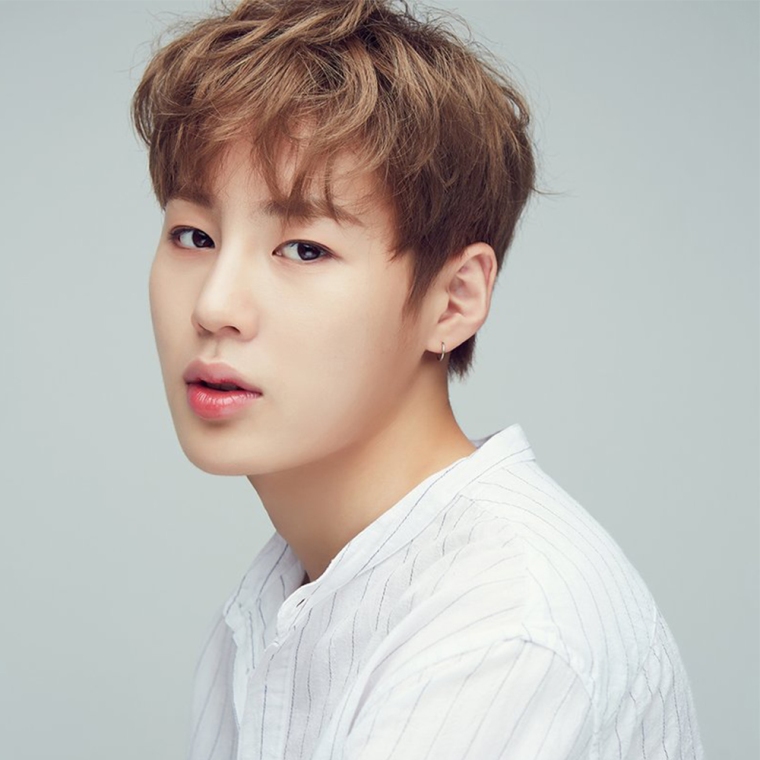 I remember the first pictures of Jeonghan I ever laid eyes on were the ones of him dressed as Harley Quinn and I was enamored. I didn’t care who he was or what he did I just thought he was beautiful. After that, I got more into Seventeen but I still didn’t have a good grip on his personality. That was until 13 Castaway Boys and I discovered Jeonghan was sneaky and wily and clever and I loved him even more.

I knew I loved Irene when I realized I couldn’t stop staring at her every time I watched a Red Velvet live stage. She’s honestly just so beautiful and elegant that, despite how amazing the other members are, I had no trouble choosing her.

I know they’re technically not together anymore but I’d be doing myself a disservice if I didn’t talk about Hyolyn. I was so stunned by how gorgeous she was when I first watched the Shake It MV that there was really no choice for me but to love her.

I definitely fell in love with her voice before I fell for her but it wasn’t a long wait. She’s so cool and she has such an interesting rapping style that I couldn’t help but admire her.

If a group is missing from here it’s not because I don’t love them, it’s probably just because I haven’t been able to settle on one single bias yet. But anyway, I tag all of my followers. I want to know the stories behind all of your top biases!