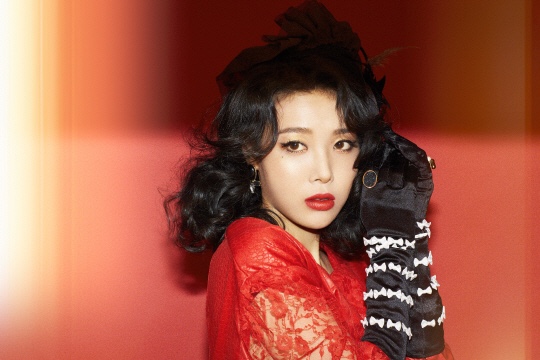 A-Z Challenge: Y is for Yubin

By kbopsinkpop in k-pop, series on September 5, 2019
No comments

I’ve been waiting for this one. I thought about doing Wonder Girls for W just so I could talk about how much I love Yubin but then I realized that I could just devote an entire post to her. So here we go!

I found Yubin when she was still a part of the Wonder Girls. I remember watching the music video for I Feel You and thinking “Whoa, that drummer is so beautiful” and, from then on, I knew that I would be seriously into the Wonder Girls and that Yubin would definitively be my bias.

In an effort to support the girls when it was clear that JYP didn’t care about them, I paid careful attention to the Why So Lonely comeback. I watched the V live release party and watched them perform the entire EP live. I was shocked and amazed that, not only did they play their own instruments, but they were also told by JYP that they wouldn’t be getting any more songs so they just wrote their own.

Unfortunately, in spite of my best efforts, JYP still dropped them (because no one in the K-pop industry seems to know how to treat girl groups properly) in the most disrespectful way possible. Two of the girls stayed on at JYP while the other half left to continue to make music under different labels.

For months, Yubin was still technically at JYP but kept under lock and key. I was anxious to see what they would do with her and if they would still give her enough resources to succeed. And then Lady dropped.

Lady was a throwback to Japanese city pop complete with the outfit, hair, and aesthetics of the era and genre. It was such a perfect way to introduce Yubin as a soloist because it played to her strengths with her low, seductive voice and cool, careless gaze.

Since then, she’s only had one single follow-up but I think she left us on a high note and I know that, whatever lies ahead, it’s gonna be amazing.

Do you like Yubin’s solo singles? Do you miss the Wonder Girls? Let me know in the comments! 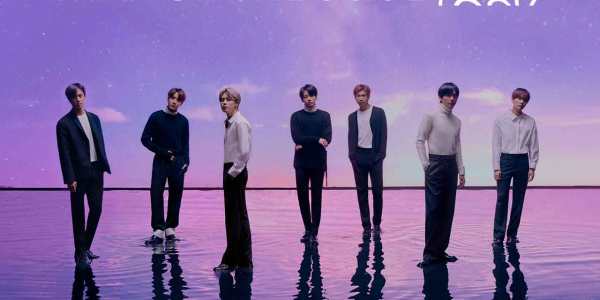 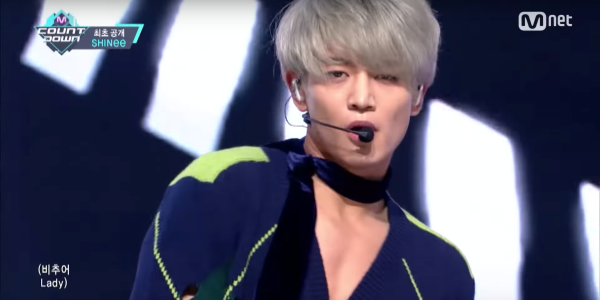 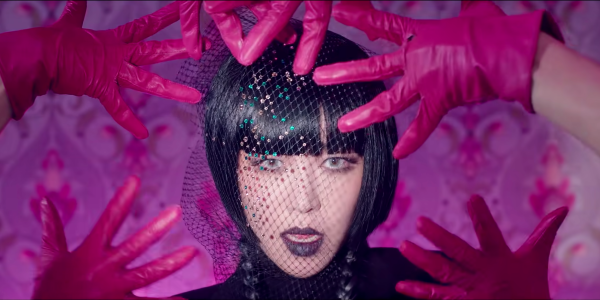 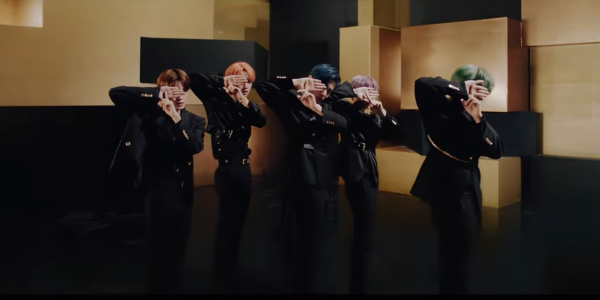