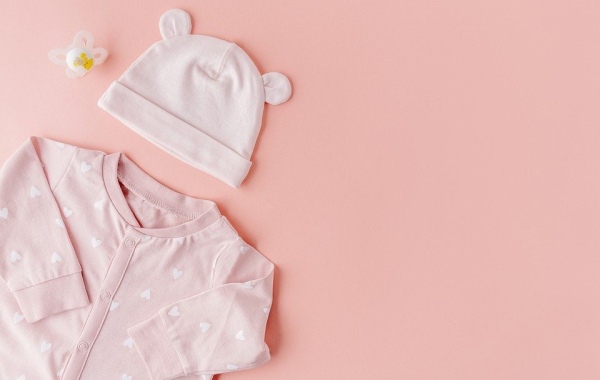 So if y’all have been following my blog since at least last year, you’d know that my wife and I had been trying to have a baby. We actually started […]

It’s Pride Month! So, in honor of the start of a month of wonderful celebrations (and my one year marriage anniversary!), here are some of my favorite LGBTQ+ friendly Kpop […]

Holland & the LGBTQ+ Community in Kpop

Holland is a relatively new idol whose debut single, Neverland, dropped recently. Why he’s garnered so much attention from the community at large is because he’s said to be the first openly gay K-Pop idol.

Adventures of a Mom with a Wife