It was tough to decide what I would ultimately end up calling this post. Would I only be talking about NCT 127 or would I talk about NCT as a […]

Changing My Mind (How I Came to Love Taeyong)

I’ve mentioned my biases before but I wanted to go more in depth about Taeyong because I think there’s something to be learned there with my story of how I came to change my mind about him. 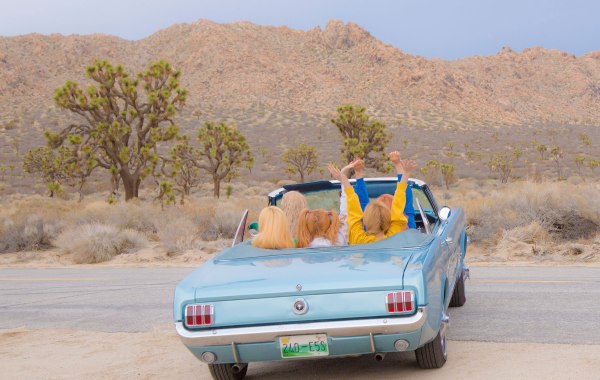 I have a lot of biases. Clearly. It’s hard to exist in Kpop and not pick favorites. I wanted to try something a little different (and something that hopefully everyone […]

By kbopsinkpop Posted on November 3, 2017

My tastes in Kpop boy groups is constantly shifting so even though I might be a die-hard IGOT7 today, that doesn’t mean I’m gonna like their comeback tomorrow. I’m always […] 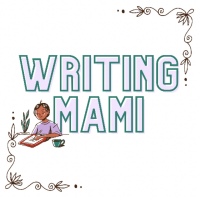 Adventures of a Mom with a Wife