Today, I just want to share some of my favorite places in K-Town to find out what recommendations everyone else has. 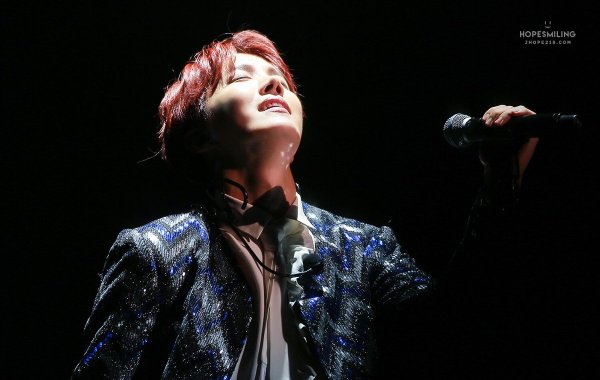 Getting Ready for J-Hope’s Mixtape

No one knows what it’ll be about, who it’ll feature, if he’ll make his own beats or if he’ll be using someone else’s, but one thing is certain: it’s gonna be Lit.

BTS at the AMAs

Let me just say that the AMAs knew what they were doing by saving BTS for second to last. The entire venue was filled with ARMYs… 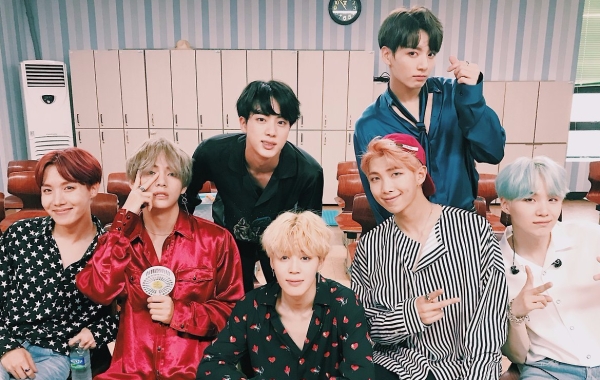 Kpop and the Western Audience

In light of BTS’s upcoming performance at the AMAs, I wanted to delve into some serious stuff regarding Kpop and how we, as Americans and Westerners, consume it.

This tag is meant to be an introductory/story time type of a tag where you talk a little bit about yourself and what your faves are in K-Pop and K-Beauty.

By kbopsinkpop Posted on November 8, 2017 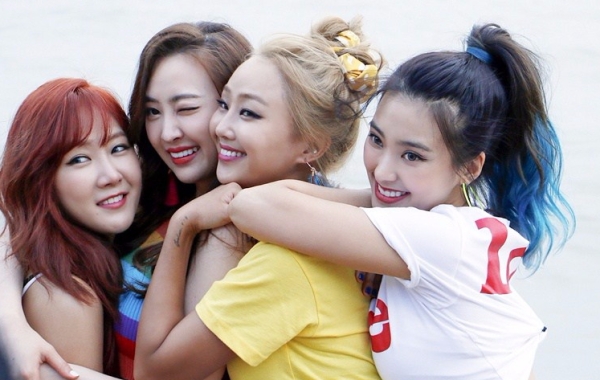 A Tribute to Sistar

…Sistar. They, in my humble opinion, were one of the greatest Kpop girl groups of all time and it is thanks to them that we have the scene of girl groups that are out there today.

By kbopsinkpop Posted on November 1, 2017

It had always been my dream to go to a BTS concert. When I became an ARMY, Red Bullet Tour was ending and BTS was on their way out of […]

Moms That Cook
Adventures of a Mom with a Wife